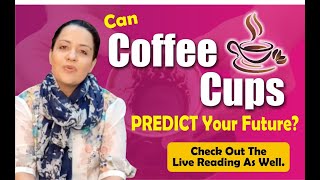 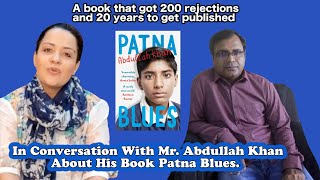 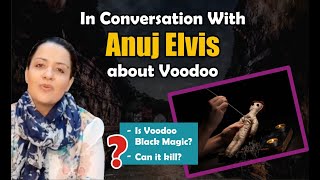 0 Replies to “Netflix-Drugs, Money and Guns In Osho Ashram True Or Not Answered By Ma Anand Sheela |Natalia Suri”